Following its success last time around, the TIP Mechanic Team Competition returned last week to help us celebrate the role that TIP’s mechanics play in keeping our customers’ assets on the road, something that is fundamental to our business.

Held at our Nuneaton branch, teams of mechanics from our branches across the UK & Ireland competed  against each other, putting their technical skills and knowledge to the test!

The competition commenced early in the day with a quick but thorough introduction and briefing to prepare everyone for the day ahead.

Not long after, the action began! The teams firstly completed a quiz to test their theoretical understanding and this was followed by a series of practical maintenance and repair challenges on the shop floor!

After an action-packed day, it was time to count the scores and announce the winners. 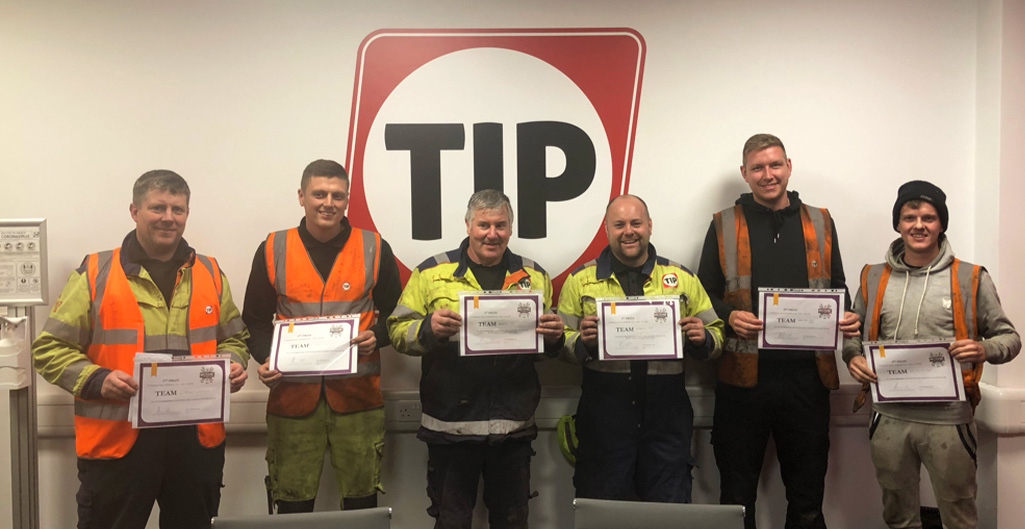 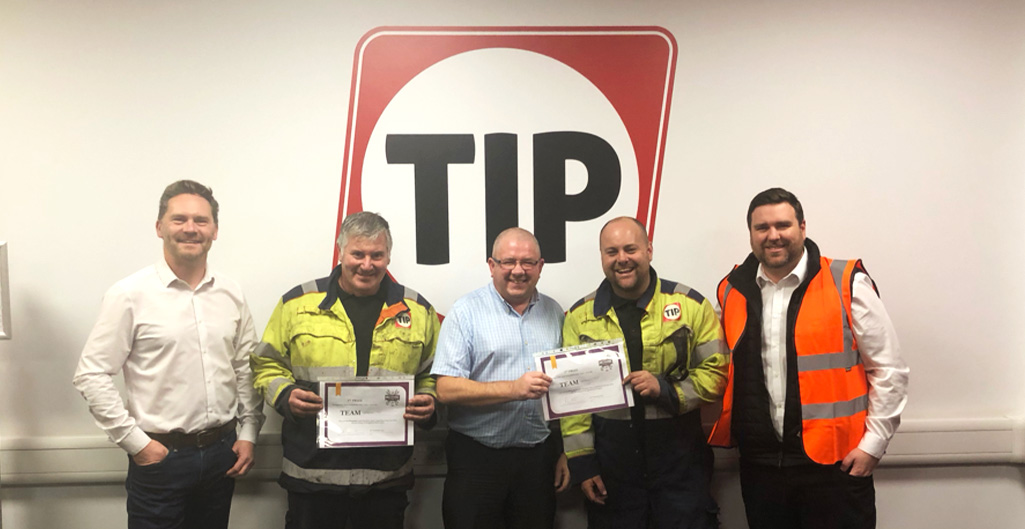 The top three teams received cash prizes, with the winners also getting a trip to a sunny Valencia where they will represent the UK & Ireland in next year’s grand final, competing against TIP mechanics from other nations.

Well done to everyone who participated and who helped to make the event happen.

Best of luck to ‘Notorious T.T.P’ next year at the grand final! 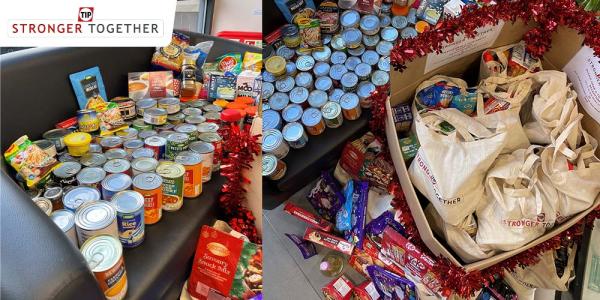 TIP’s ‘Global Food Drive’ has just ended and we’re delighted with the fantastic contributions that our staff and partners made!
Learn more
Mam Tor - October Hike 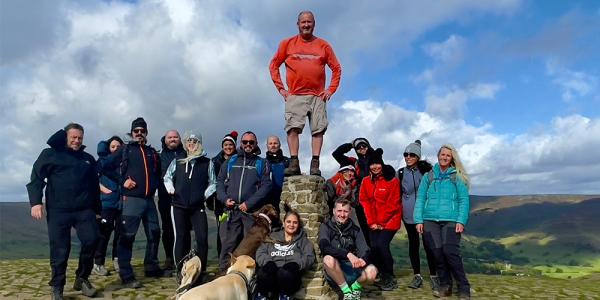 On the 1st of October, some TIP thrill seekers and their family and friends set off at 10 am on a hike to tackle Mam Tor.
Learn more
TIP sponsoring the 'North's Top Trailer Fleet' award at the Transport News Northern Rewards 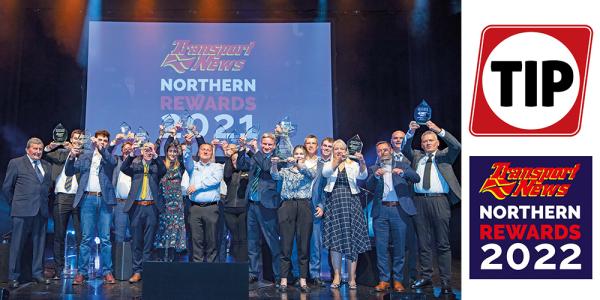