Rogier has more than 35 years of experience within TIP.

Rogier has more than 35 years of experience within TIP. He was first appointed as Accountant when he joined TIP in 1986 and held various sales leadership and general management roles until he was appointed as Director of Pan European Accounts in 2002. In 2009 he was promoted as Commercial Leader for the European business and appointed Vice President Benelux in 2015. In 2021, Rogier was promoted to VP Sales & Marketing. Rogier holds a degree in Accounting. 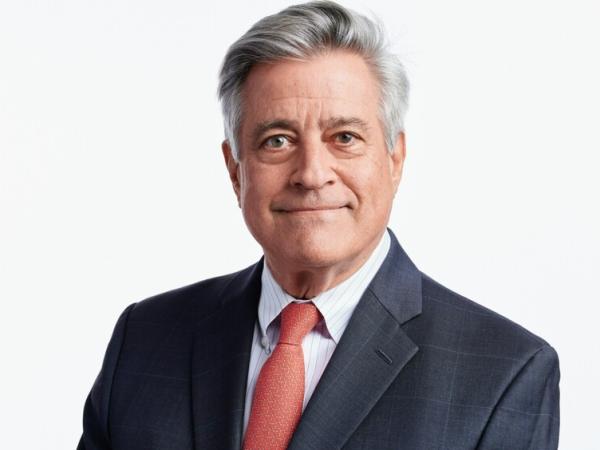 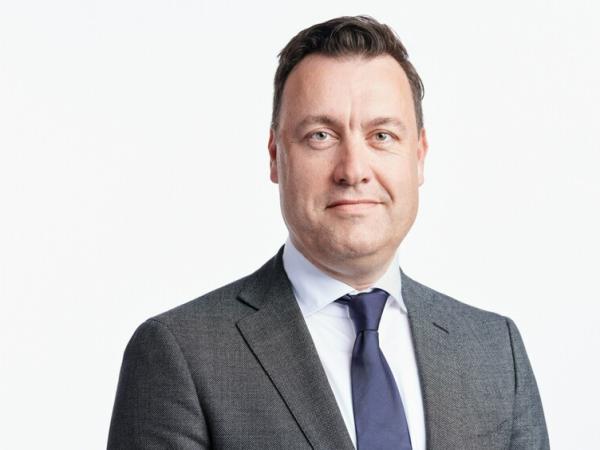 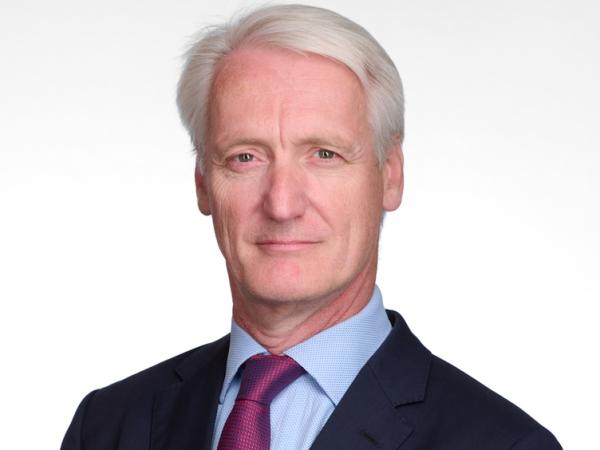 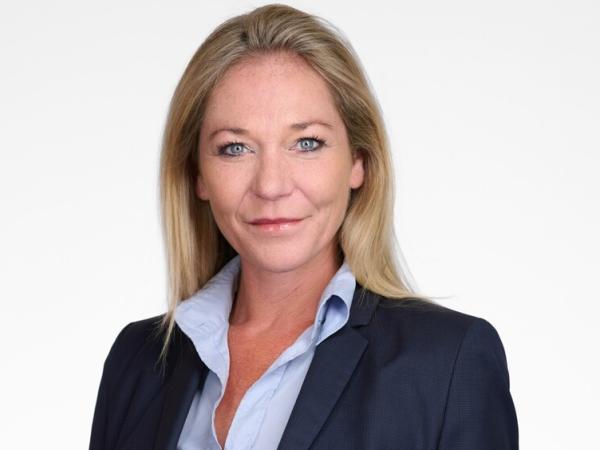 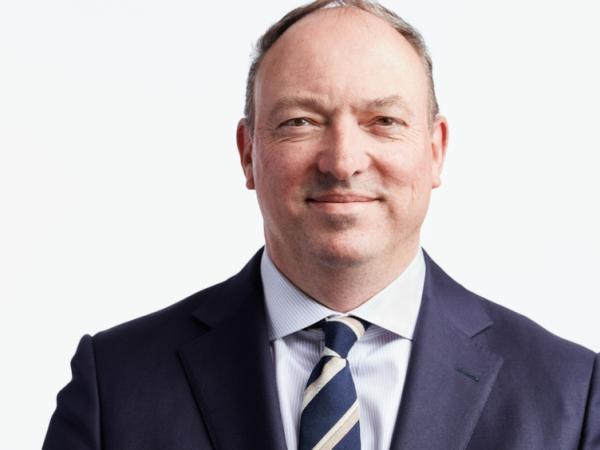 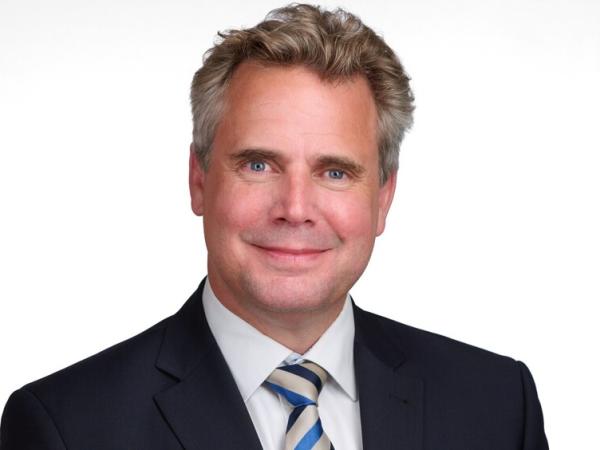 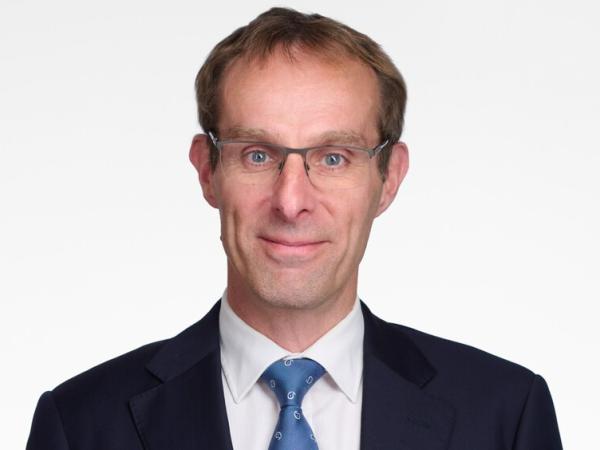 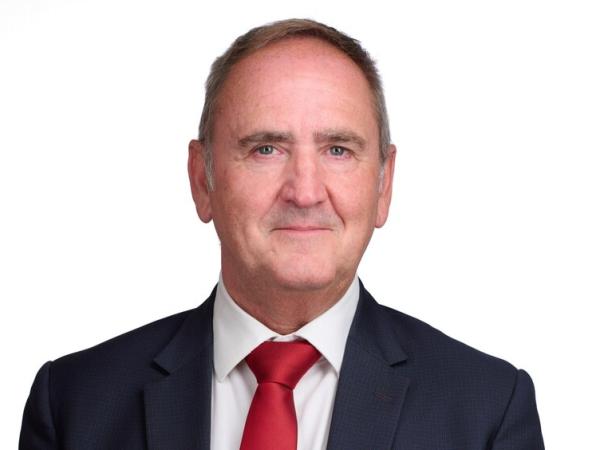 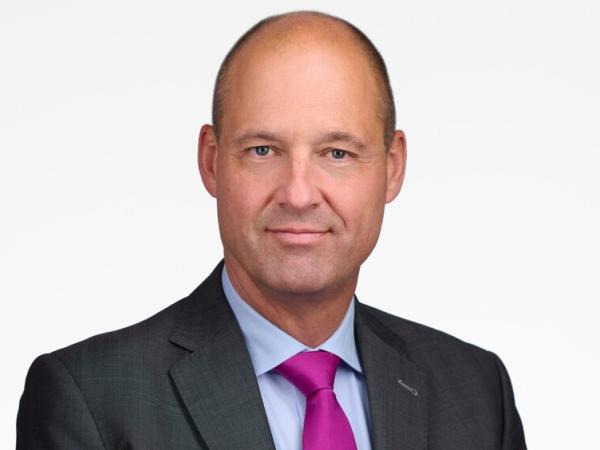 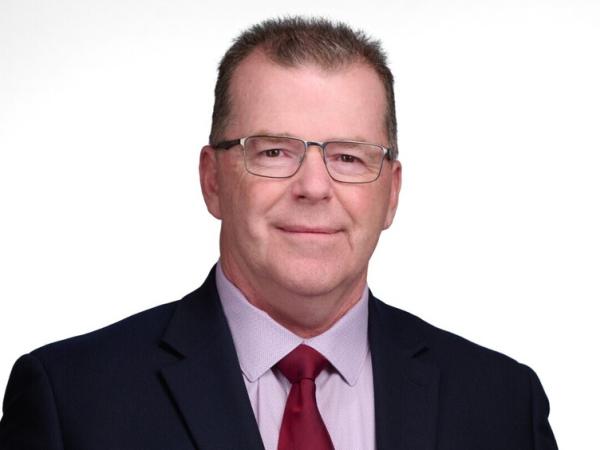 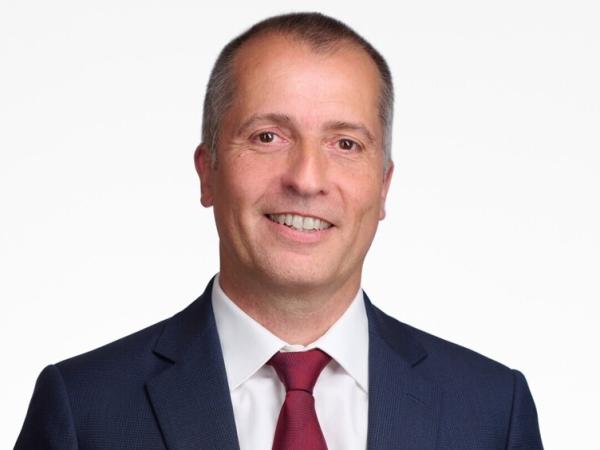 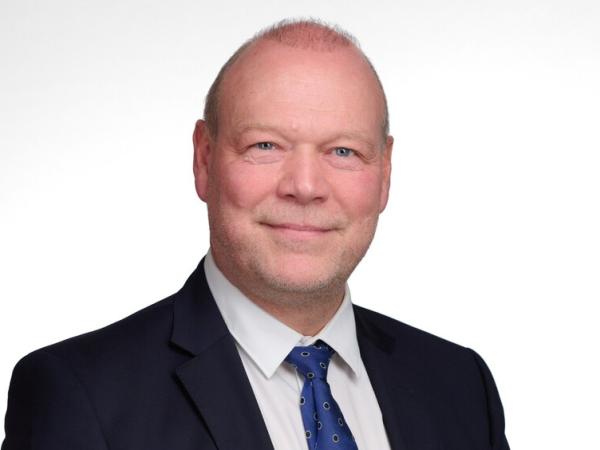 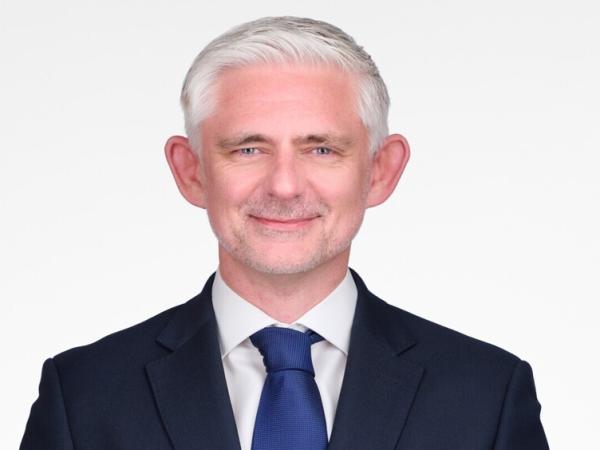 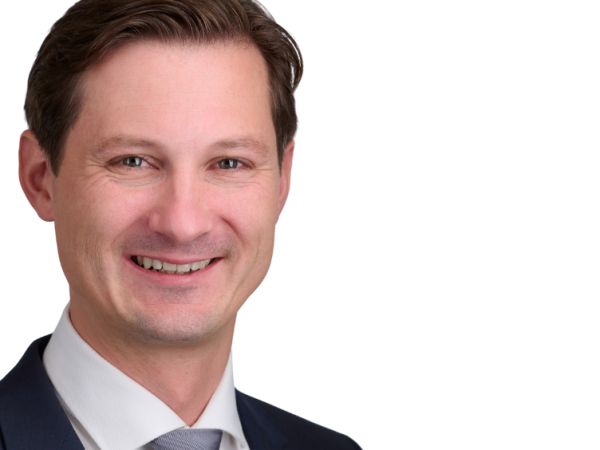